These Keto S’mores Bars are the perfect summertime dessert! They’re sugar-free, gluten-free, and last for an entire week in the refrigerator, that’s if you don’t eat them all first 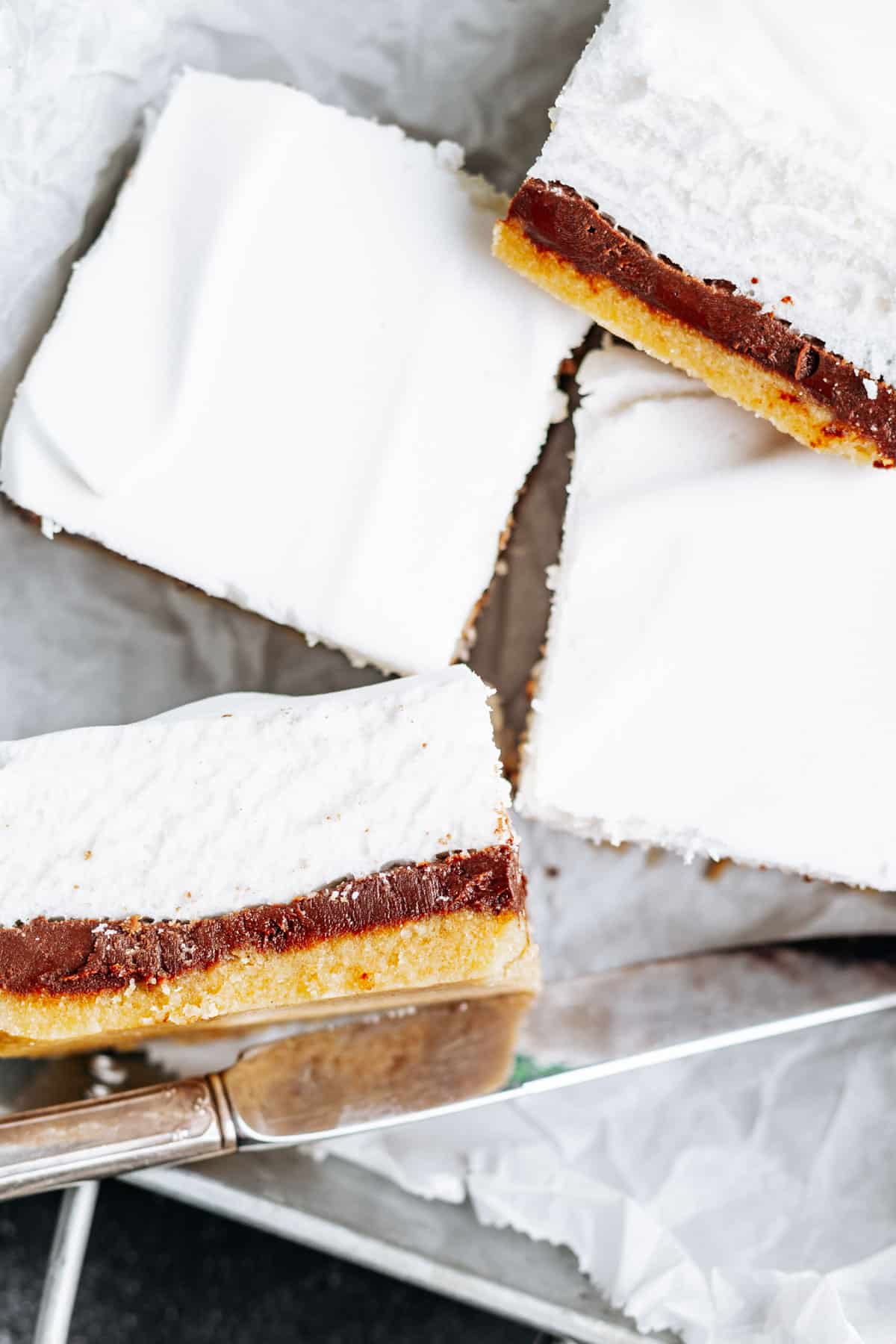 This Keto S’Mores Bars recipe is sponsored by our friends at Whole Earth Sweetener Co., thank you for supporting the brands that make CIK possible!

Guys, this Keto S’mores Bars recipe is SO SO SO good. I mean, probably the best dessert on CIK, at least according to Lauren. We’ve partnered with Whole Earth Sweetener Co. to bring you this epic summertime dessert using their Monk Fruit Sweetener Blend, a 0 calorie and 0 net carb sweetener.

The marshmallows are absolutely insane and we’re already thinking about the 1 million different recipes we can’t wait to create with these marshmallows.

First up though we’ve got a graham cracker style crust, then a layer of chocolate ganache, then a layer (a huge layer) of the fluffiest marshmallows around. This recipe is also SUPER easy, don’t let the marshmallows scare you! They’re made with just a few simple ingredients and a long date with a mixer. 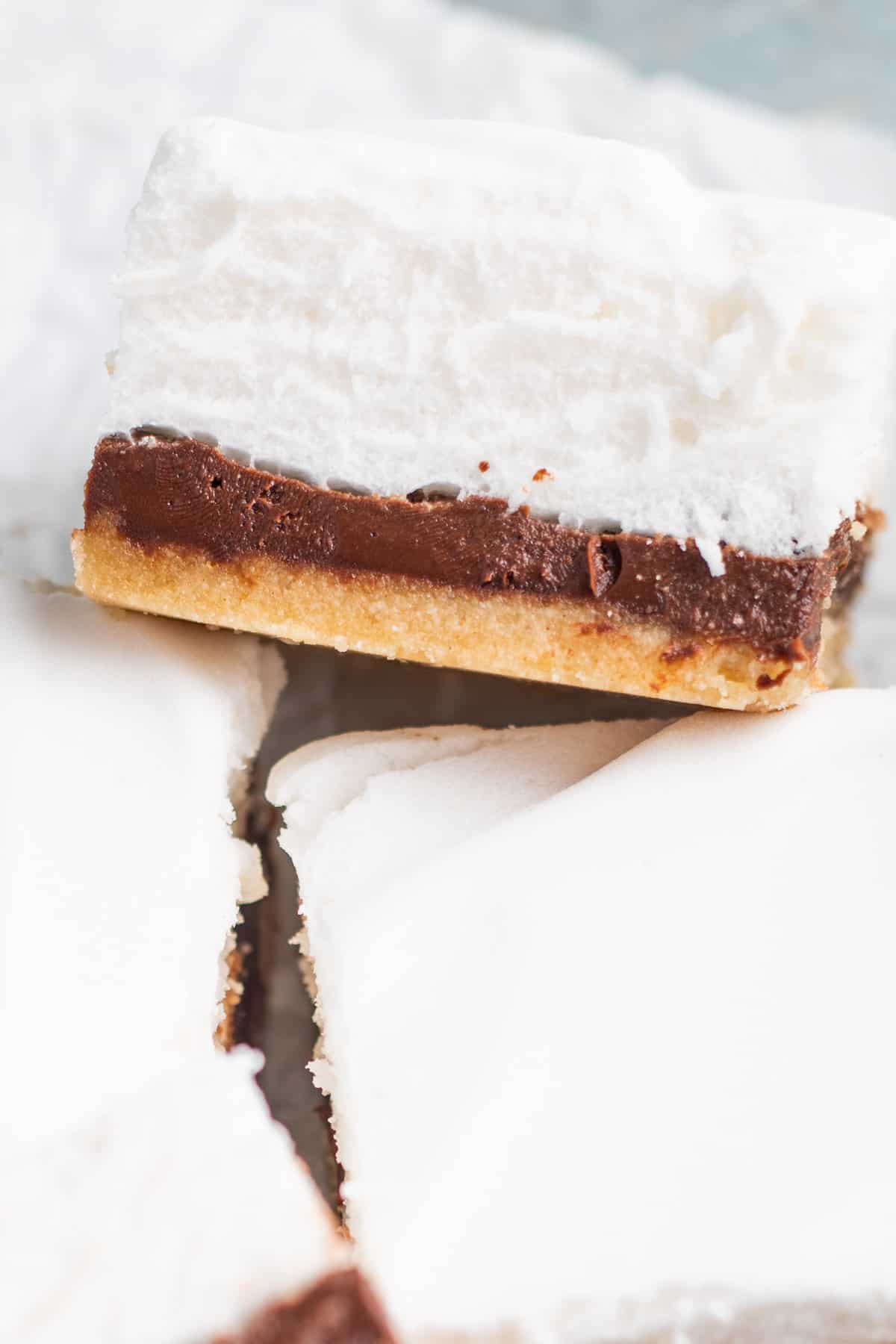 The marshmallow is really just perfection, perfectly springy and sweet and has a million uses. Before chilling, the marshmallow cream is PERFECT for dipping fruit into or making a fun parfait.

One thing to note though, these marshmallows DO NOT char so you can’t use these to make your typically roasted S’mores. Bummer, we know. BUT, they’re still divine without being toasted. 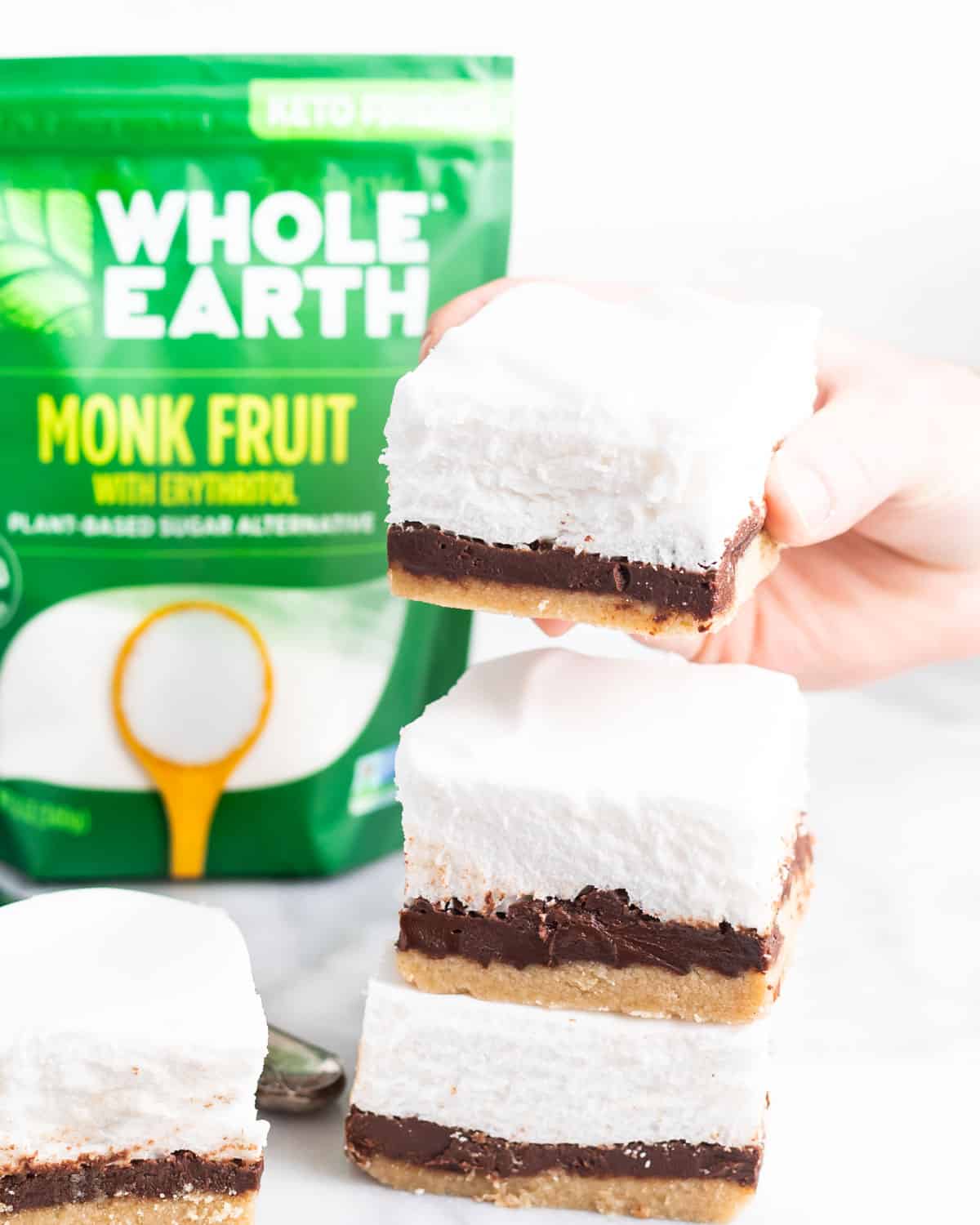 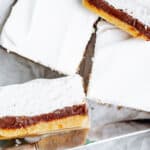